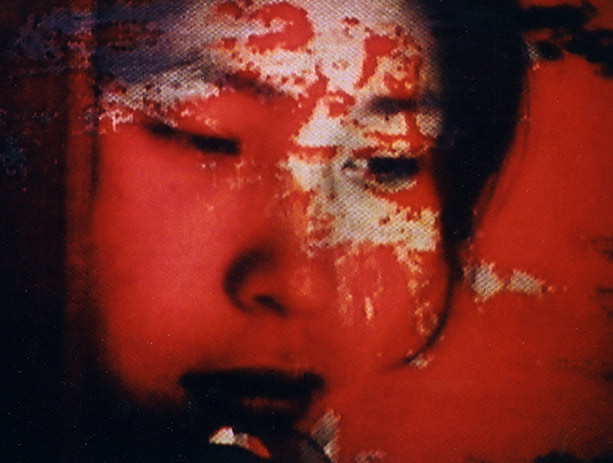 Chris Marker: A Grin Without a Cat

Guided tour in the exhibition on Saturday, 1 November, 2 pm, by Christine Van Assche and Mats Stjernstedt

Kunstnernes Hus presents the first Scandinavian retrospective of visionary French filmmaker, photographer, writer and multimedia artist Chris Marker (1921 – 2012). His films lace realism with science fiction and lyricism with politics. Changing his name, declining to be photographed or interviewed, Marker is both enigma and legend. His influence extends across art, experimental film and mainstream cinema.

Marker is widely acknowledged as the finest exponent of the essay film and is known as the director of over 60 films, including Sans soleil (Sunless, 1983) and A Grin Without a Cat (Le Fond de l’air est rouge, 1977). His most celebrated work La Jetée (The Pier, 1962) imagines a Paris devastated by nuclear catastrophe and is composed almost entirely of black-and-white still photographs, which informed the narrative of Terry Gilliam’s 12 Monkeys (1995).

Marker was an inveterate traveler – his camera was his eye. His astonishing range of images can encompass a temple in Tokyo devoted to cats, to frozen flowers in a Siberian science station. Marker pictures our cultural rituals, ancient and modern – visiting a shrine, playing videogames, protesting on the streets. He splices his images with found footage, including fragments of movies, cartoons, ads, and news reels. Musical scores are interwoven with the noises of everyday life; haunting commentaries are narrated as if from the future, meditating on history and memory.

The exhibition is organized by Whitechapel Gallery.
Kunstnernes Hus The Kunsternes Hus (Artists’ House) is one of Norway’s most beautiful buildings, and one of the earliest example of Norwegian functionalism. The House has an interesting history as a central viewing place for Norwegian and international contemporary art. In addition to permanent exhibitions and great on-site dining facilities with views of the Palace Gardens, we can offer various events both on the day and evening time.